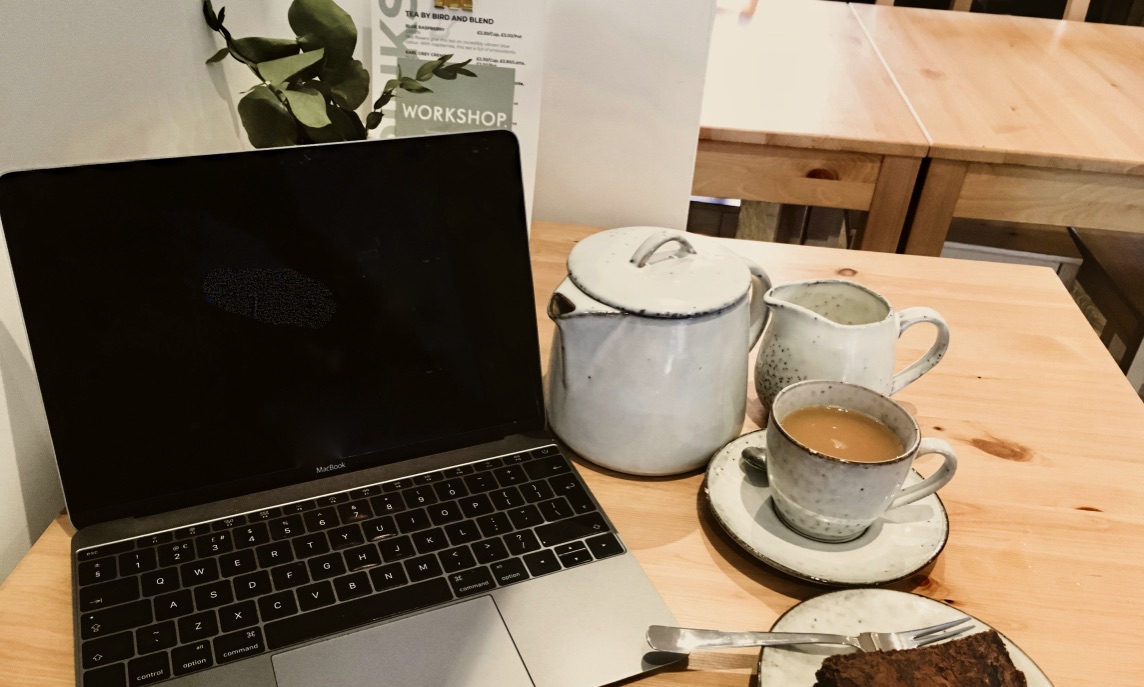 It’s been a year since I published my first blog post on Adventures with Nell, so of course I had to write a little anniversary post. I know it’s a bit of a cliché to write one of these posts, and it’s even more of a cliché to say what I’m about to say, but it’s so true and has to be done: I can’t believe what a difference my blog has made to my life! So let me have this cliché and waffle on about how blogging has changed my life (if you read on you’ll see that it has literally changed my life) over the last twelve months.

Back in April I wrote a post about what I’d learnt in my first five months of blogging… which seems like forever ago now! There might be a couple of overlaps between this post and that one, but this is more about the opportunities that blogging has given me and why I’m so, so glad that I started Adventures with Nell. Let’s start small (ish) and build up to the very grand finale!

Let’s talk about confidence. I’ve always been a fairly confident person in that I like making new friends, I’ll chat to anyone and I’m more than happy to go outside without make up (although that could just be laziness). But if you’d told me a year ago that I’d travel to Italy on my own to attend a blogging conference where I didn’t know anyone, I’d have laughed you out the door.

Likewise, if you’d have told me that I’d be approaching brands at networking events and pitching collaborations to them, presenting to groups of strangers about the history of Leeds, or backing myself to achieve my dreams (sounds cheesy but you’ll see when you get to the final section of this post), again I’d have said you were crazy. It’s been a journey – arriving in Italy and walking into a party on my own was terrifying – and there’s a lot of room for improvement, but I’m happy with where I’ve got to so far.

I’ve already told you I like making new friends, but that doesn’t mean I’m any good at it. Anyone else find it so much harder to make friends now that we’re adults? You basically just make friends at work (shout out to the fabulous girls I’ve met through work by the way), maybe through a hobby, and maybe through other friends, but it’s not easy! Since starting my blog, making friends has been a whole lot easier. I’ve met some really cool people through blogging, whether that’s been on Twitter or at events such as Traverse or Borderless Live. It turns out that the blogging community is super friendly and supportive – it’s definitely community over competition!

A literal answer to the title of this blog post, but this one isn’t just as a result of Adventures with Nell, as most of my trips would have happened anyway. However, blogging has definitely made me feel even more inspired to travel! Since starting the blog a year ago I’ve been to some great places: Lanzarote, Vilnius, Gran Canaria, Trento (this one was a direct result of blogging), Swiss/Italian Alps, Istanbul, Sofia, Belgrade, Zagreb, Ljubljana, Venice and Warsaw. I’m rather exhausted, but that doesn’t stop me from being excited super about Hamburg in December!

Right, on to part one of two of the BIG ONES. Firstly, I quit my job. When I started blogging I was still enjoying my job, but around the same time that I started to enjoy it less, I started meeting people who were working for themselves. The majority of these people were bloggers, some of whom were making a full-time income through their blogs and others who earned their keep through freelance writing/graphic design/social media management/videography. They all worked insanely hard, but it was on their own terms and they knew that the more they put in, the more they’d get out.

I wasn’t quite sure what I wanted to do – I certainly wasn’t ready to be a full-time blogger – but I did know that I wasn’t feeling inspired at work anymore and I wanted to manage my own time. With the plan to earn money mainly through promo work and a little through blogging until I worked out my next steps, I took a HUGE step handed in my notice!

Starting My Own Business

Which brings me on to this next paragraph, and the most exciting thing that’s happened since starting Adventures With Nell. And yes, I’m attributing it to the blog for two reasons. Firstly, it was the people I met through blogging that inspired me to take my career into my own hands and quit my job. If I had still been in that job (and stressed) I wouldn’t have had the creative headspace to come up with an idea, and I wouldn’t have had the fear of being unemployed to kick me into action and turn the idea into a reality.

Secondly, I was writing a blog post when I had my business idea. For those of you who don’t know, my new business is called Leeds Food Tours – which involves taking small groups of guests around independent eateries in Leeds, where they’ll taste different foods at each venue, have a few drinks and learn about the history of food and drink in Leeds & Yorkshire. I’ll be writing a post all about it in the near future but in the mean time check it out here.

Anyway, I was writing a blog post about things to do in Leeds and thinking about what I would want to do as a tourist, which prompted me to research food tours in Leeds based on my own love of food tours when I’m travelling. Low and behold, there weren’t any, so I started my own! It’s certainly tough launching a new business and trying to promote it, and making the transition from full-time employee with a nice salary to basically having zero income isn’t fun. It’s meant turning down the invites for dinner or drinks and feeling a little lost sometimes, but of course it’s 100% worth it and I’m very excited about my new chapter!

So over to you… if you have a blog I’d love to hear the effect it’s had on you. Has it given you any unexpected opportunities?