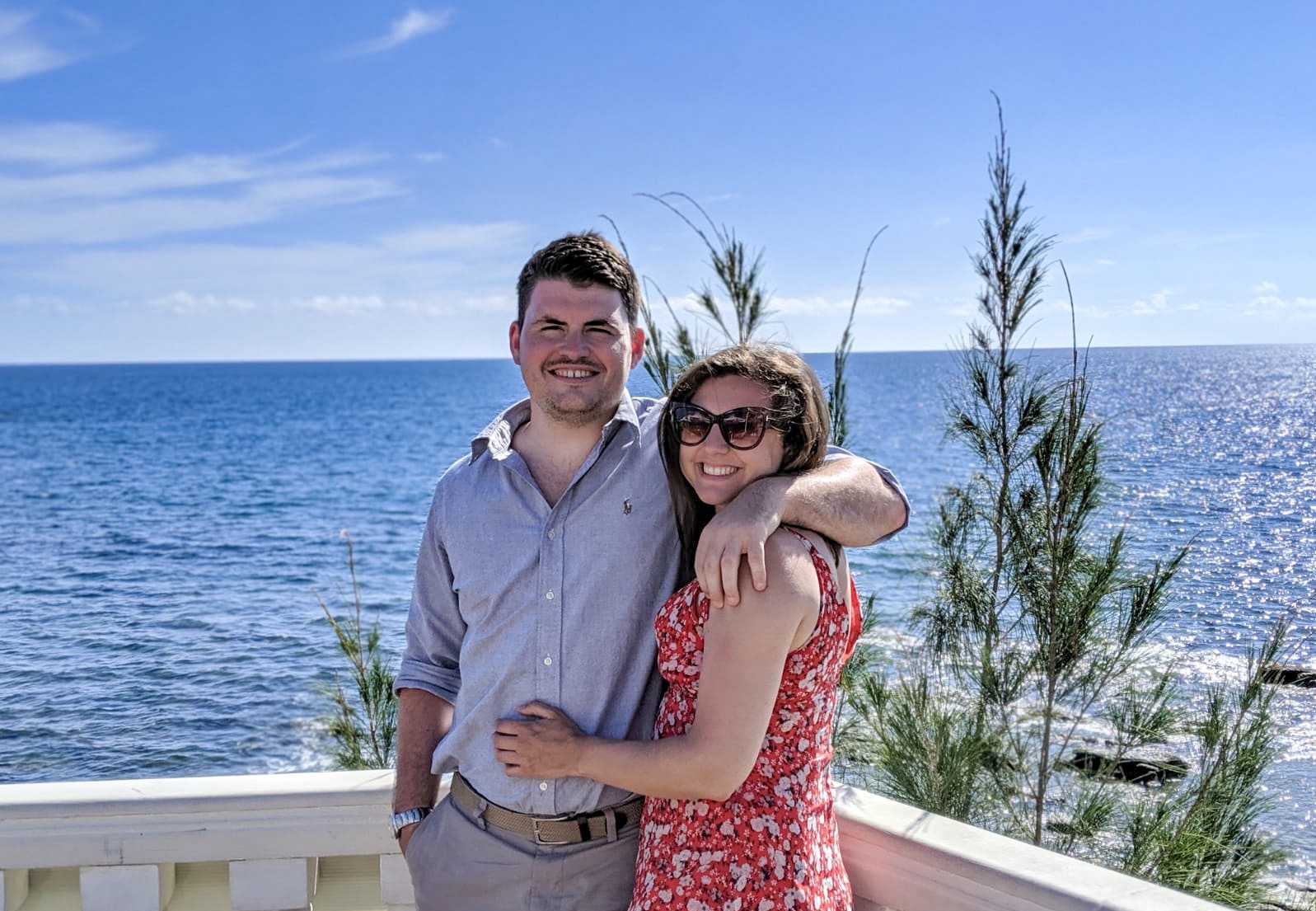 Last month I spent a week in Gran Canaria with my boyfriend and his family. The aim of the game was simply to relax: days around the pool, walks along the beach and a lot of barbecues! I’d not been to Gran Canaria before but I wasn’t expecting to get much blog content, instead I was just looking forward to doing nothing. I soon realised that Gran Canaria had much more too it than I first thought, and was full of surprises. In honour of that, here are five things that surprised me the most.

I certainly wasn’t expecting the island to be ugly or bland and I knew the beaches would be beautiful, but I hadn’t thought of it as a place full of breathtaking mountain views, colourful villages and diverse flora. On our first day, Billy and I took a short drive from our villa to explore the surrounding area whilst everyone else was making full use of siesta time. A half an hour trip turned in to a full afternoon out when we quickly discovered how much the island had to offer. We drove through narrow mountain roads, snaking through the prettiest little villages and admiring the views before reaching the unusual village of Mogán.

As we drove into the village we were greeted by a ceiling of hats, before proceeding through roads lined with giant objects of all sorts! There were giant avocados, cafetieres, sewing machines and guitars to name just a few. Everything was vibrant and fun, yet the village had a very calming feel to it and we sat and enjoyed a beer in a street side café to soak up the atmosphere.

Mogán wasn’t the only beautiful village that we visited. Although a little more touristy, one of my favourite places on the island and with a similar name to the above, was Puerto Mogán. Often referred to as the ‘Venice of Gran Canaria’, Puerto Mogán is a fishing village/seaside resort featuring plenty of cafes, restaurants, shops, bridges and flowers! It’s definitely worth a visit, if only for a quick walk around, a coffee and a picture in front of the flowers.

There’s a Strong Sense of Community

The locals in Gran Canaria are proud of their communities, and this was very clearly demonstrated during our trip to colourful Mogán. What I haven’t yet mentioned about our accidental visit to the village was that whilst we were relaxing with a beer, a fiesta appeared from nowhere! All of a sudden, locals were dancing in the street, singing along with a marching band and drinking homemade punch out of various buckets, mayonnaise tubs or anything they could find that would carry a few litres of fluid. It turned out that it was the village festival, where everyone was simply celebrating their home. We stayed a while to join in the dancing, before heading back to our villa for the evening.

The sense of community also showed through in the local bars and restaurants. We visited a number of roadside café where we enjoyed a drink and a tapas and chatted to locals who were extremely proud of their community. In some cases people even made their garages into bars so that they could invite their neighbours in and simply enjoy each other’s company.

I assumed that the volume of tourism in Gran Canaria would inflate the price, with businesses cashing in on the British holiday maker. Of course some places were more expensive, but in general I was impressed with how easy it was to eat, drink and have fun on a low budget. Particularly away from the main tourism hot spots and into the mountains, it was possible to enjoy a lot of food for very little money. On one particular drive we found a fantastic road side tapas restaurant in a village called Ayagaures where five of us enjoyed a light tapas lunch and a coffee for around 20 euros. 20 euros!!

There were a few resorts that we visited that really weren’t for me, where tourism had pushed out any sense of culture and replaced it with a ‘Brits Abroad’ vibe. One example of this was Puerto Rico where we had an INCREDIBLE curry for lunch (my first ever lunch time curry, and if you’re in the area I highly recommend the Taj Palace II) with a great view, but other than that I wouldn’t want to return.

However, this kind of resort was definitely in the minority and we visited many smaller, quieter towns where you could relax with a glass of wine, a plate of fresh fish and the sound of the ocean. Our closest town was Arguineguín which was perfect for this.

Waterparks Are Fun, Not Scary

When Billy’s brother, Alfie, asked me if I’d like to go to a water park on the last day of our holiday my initial answer was ‘absolutely not’. However, after much reassurance that it wouldn’t be full of floating plasters and poos, I wouldn’t stand on broken glass because glass isn’t allowed in water parks, and that I probably wouldn’t drown, I eventually agreed to go.

So we headed off to Aqualand and you know what? I had a great time! It was clean, it wasn’t too crowded and my life didn’t feel at risk. Some of the rides even allowed you to go down in two’s or three’s meaning that Billy and Alfie could reassure me the whole time. I didn’t see a single plaster or poo, although I did avoid the wave pool just incase.

In summary, if you’re looking for a relaxing beach/pool holiday but don’t want it to be devoid of beauty, culture, community or water parks, I would highly recommend Gran Canaria. And if you do choose to visit and are looking for a fantastic restaurant for dinner, I’ve written a blog post on a wonderful place called Taste Meson which you can read here.

Have you been to Gran Canaria? What did you think? How does it compare to the other Canary Islands? I’d love to hear from you!